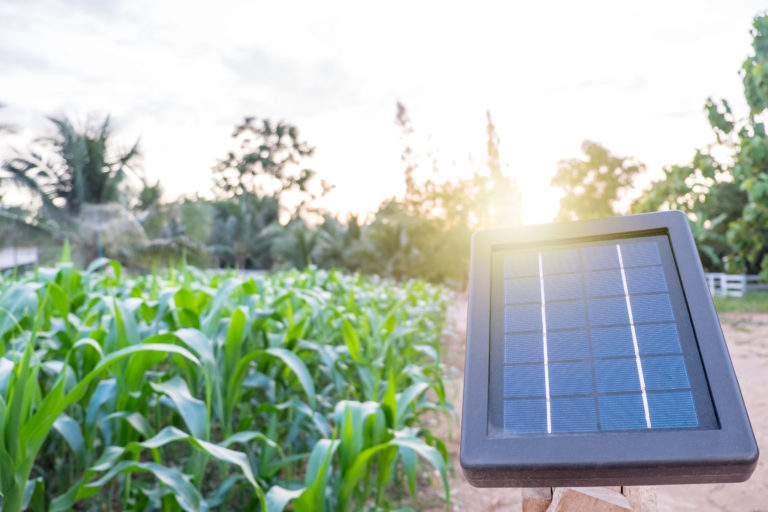 The world is letting down Africa’s smallholder farmers – and governments across the globe urgently need to more than double their spend on helping them adapt to the brutal daily realities of a climate that is already changing.

Small-scale farmers, herders and fisher-folk, who produce the majority of the world’s food, are living with increasingly extreme weather. From unpredictable seasons and violent droughts, to floods and storms wreaking havoc on their crops and harvests, they live on the frontline of a crisis they did the least to cause.

The price of the world’s top polluters failing to curb their emissions of greenhouse gases is greater poverty and loss of life among the most vulnerable. Greatly increased spending on adaptation measures can help small-scale farmers in Africa and across the world to strengthen the resilience of their communities. A decade ago, world leaders promised $100 billion per year by 2020 to help developing countries combat global warming. Yet today adaptation receives under 20 percent of the total funds given – and in the case of the poorest nations even less. We need all countries to follow the World Bank’s example and dedicate at least 50 percent of their public climate finance to adaptation, to build more resilient communities for a better world. Adaptation is a life-saving necessity for many small farmers. It covers solutions that might draw on traditional knowledge of hardier seed varieties or on new technologies like solar-powered water pumps, to offer practical solutions for climate-hit smallholders.

Investment in adaptation doesn’t just avert crisis; it builds a stronger economy and greater food security. This is critical in regions such as Africa, where small and medium-sized farms produce up to 77 percent of all nutrients. Globally hunger is once again rising – close to a decade of progress has been wiped out in the last three years – with new climate extremes a leading cause. Climate change could force up to 122 million more people worldwide into extreme poverty by 2030, as well as make it impossible for agriculture to meet the needs of a world population predicted to reach 9.6 billion by 2050. The alarm bells are ringing, but still not enough is being done. Africa’s smallholder farmers have adapted to changing weather for generations. In many ways they are the definition of resilience. But the scale and severity of today’s challenge has moved them beyond what they can do alone. We need a global response to a global problem.

Critically that response must put women’s rights at the centre. Women make up nearly 50 percent of the agricultural labour force in sub-Saharan Africa, and around 43 percent globally, as well as providing hours of unpaid care work – from fetching water to raising children. They are the backbone of our food system and yet they face the gravest risks in a changing climate.

In many countries, women are denied the right to own or inherit land, meaning they are less likely to be able to access capital to invest in adaptive measures. They may be forced to waste yet more precious hours walking further to collect water. When droughts strike, we know it is nearly always women who are last to eat. The Global Commission on Adaptation is rising to this challenge. Over the next 18 months we will be working to make the case for a massive increase in support for adaptation to climate change in Africa and around the world.

We seek to reduce fragmented adaptation efforts, supporting countries to access the funding needed for national strategies, and to press those with the responsibility for causing the crisis and the capacity to help to step up with new commitments.

We are determined to give adaptation to climate change the priority it needs among politicians and business leaders worldwide. We are convinced there are opportunities to capture in building a more resilient global economy.

But we also know that if we do not act now, climate change will super-charge the global gap between the haves and the have-nots. Africa’s smallholders are critical to building more resilience into our food system. It’s time they receive the support their contribution demands.