Source:  The Double Standards from which African Economies Suffer because of the Crisis in Ukraine 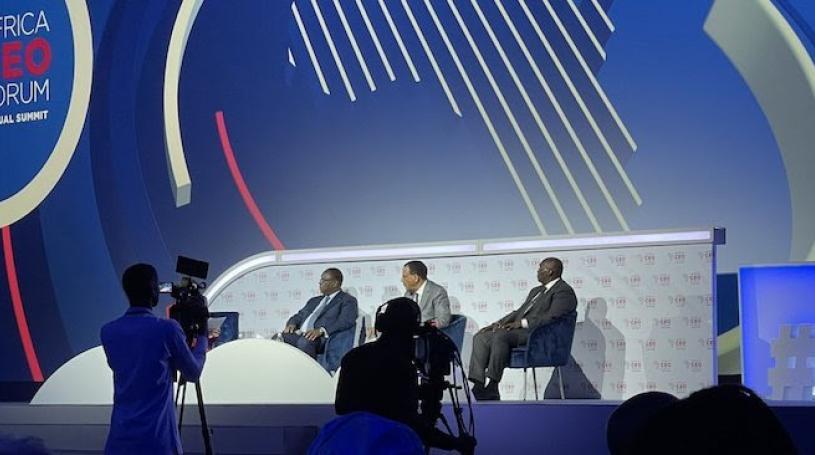 According to Senegal's President Macky Sall, the exemptions to the financial sanctions against Moscow applied by European states to continue energy trade with Moscow should also be implemented to allow African countries to continue supplying themselves with fertiliser and wheat. “We are a collateral victim of this situation because of the weaknesses of our economies,” continued the Senegalese President, speaking alongside his counterpart Mohamed Bazoum of Niger and Tiémoko Meyliet Koné, who became vice-president of Côte d’Ivoire in late April. Extending the criticism addressed by Sall to the continent’s international partners – especially Western ones – whose concessional loans are “insignificant” in relation to the financing needs for irrigation, Bazoum recalled that Niger had a programme already in place to promote the exploitation of its surface and underground water resources. “The difficulty was to have the financial resources to invest,” the Nigerien President explained. He pointed out another inconsistency with the continent’s external partners: this time in terms of climate. He said that the commitment of $100bn in annual aid promised at the COP21 in Paris to help the countries of the South to face the climate crisis had never materialised.