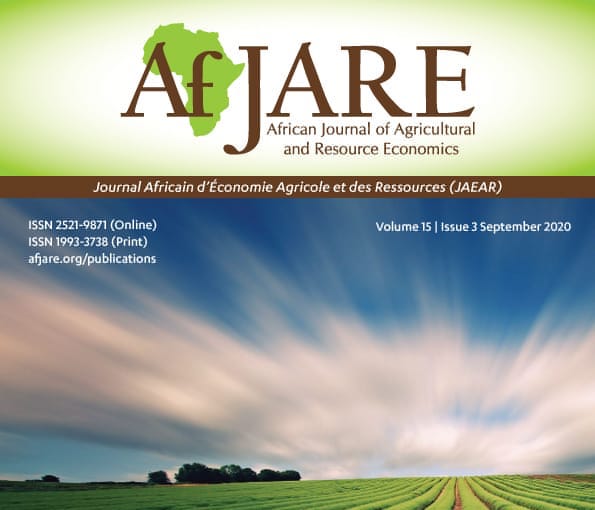 Mali’s population is experiencing lifestyle and dietary changes that are driven in part by urbanisation and income growth. Utilising two large-scale datasets, we bring new empirical evidence regarding whether Malians are shifting toward highly processed foods, meals purchased away from home, and sugary foods. We find that on-farm production represents only 25% of the food consumed by rural households during the hungry season, and 36% after harvest. Processed food shares are greater in urban (60%) than in rural areas (48%), and considerably higher overall than those reported for Eastern and Southern Africa, but with a lower portion of highly processed foods and negligible shares of meals consumed outside the home. Average household dietary diversity scores are higher in urban than in rural areas. Women’s and household diet diversity varies by season in both locations. About half of farm women interviewed did not meet minimum adequate dietary diversity during the lean season.